ATTENTION ALL PIRATES!!!
BE SURE TO SIGN UP FOR OUR VIP “VERY IMPORTANT PIRATE” CLUB. THIS WILL ENTITLE YOU TO FOOD AND RESORT DISCOUNTS THROUGHOUT THE YEAR

Menu Subject to Change at Anytime. 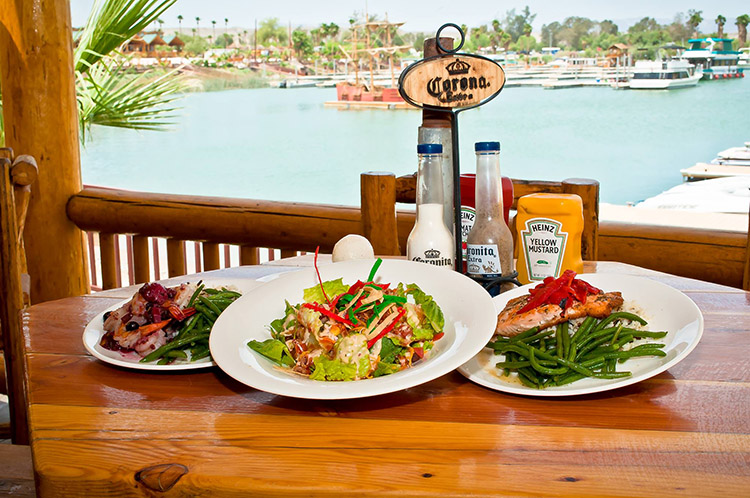 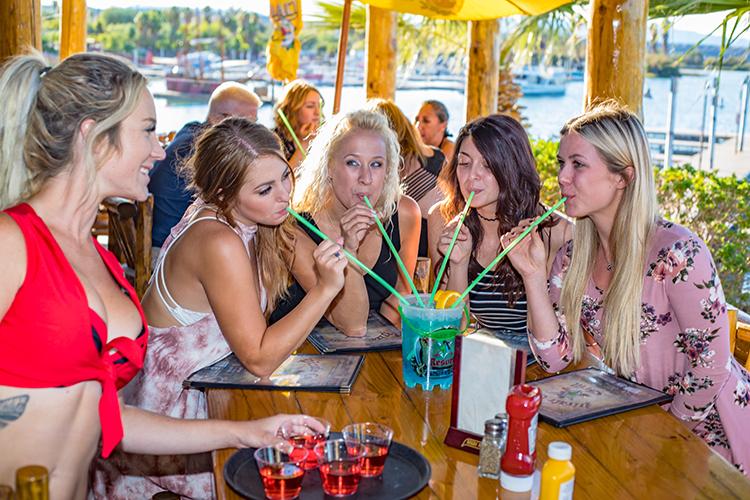 To all the pirates out there, we get it! You need to be served quickly, you want to go play!

Served with House Crisps (A Unique Fried Potato Patty) and a choice of Bacon or Sausage.

All kids items include french fries, a beverage and ice cream.